Can A Robot Really Do A Job Interview? 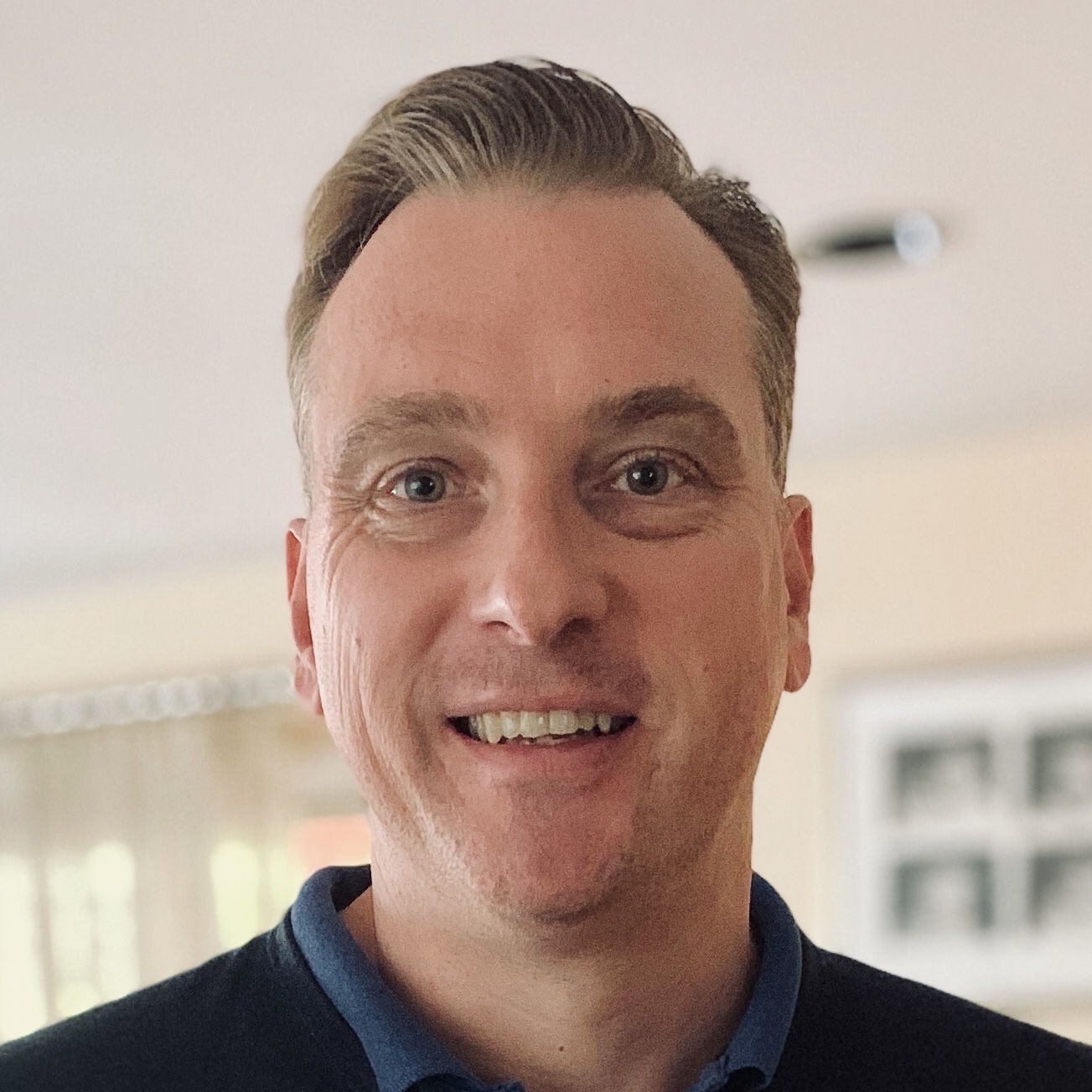 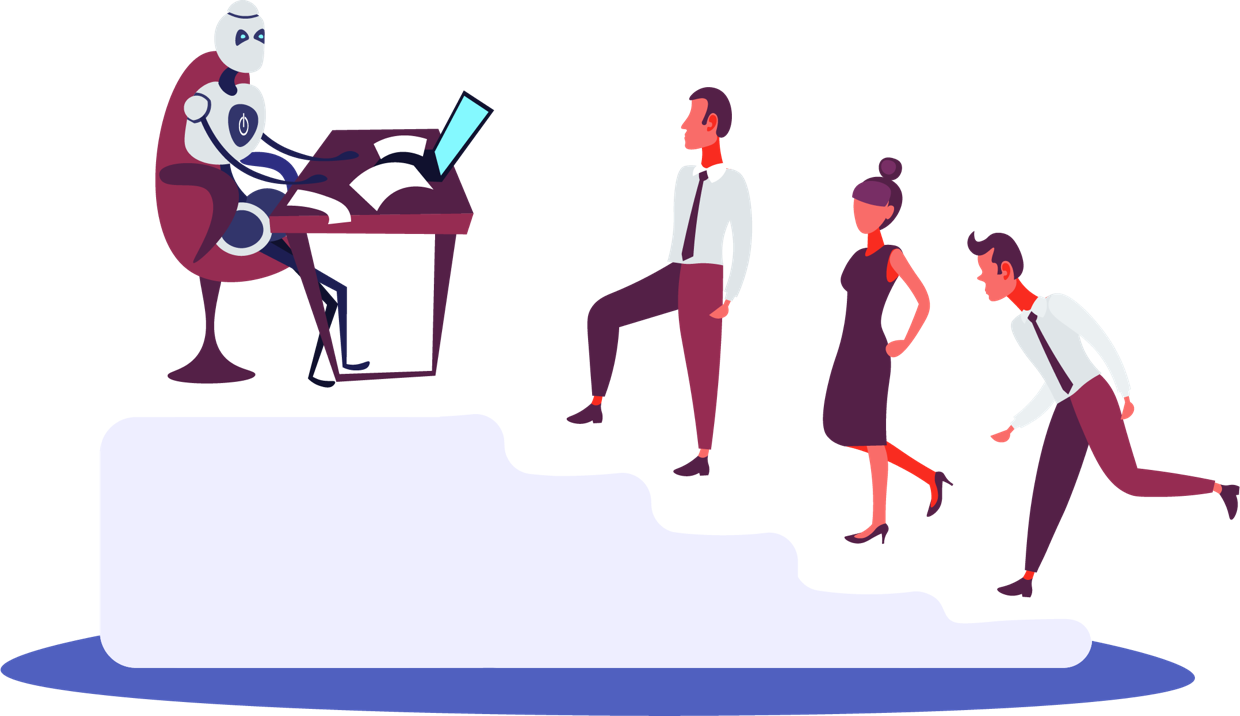 In Spike Jonze's 2013 film Her, Joaquin Phoenix forms an unusual bond with an AI called Samantha. Voiced by Scarlett Johansson, Samantha is an avatar of OS1, the world's most powerful operating system, and a quick study of the world around her.

As their relationship progresses, Samantha starts to "think" she has a range of human emotions. She has "intuition", based on the millions of programmers who wrote her. "In every moment I'm evolving", she says when asked by Theodore what she's doing.

To Theodore, Samantha seems like a person, not just a synthesized voice generated by an AI program. Nonetheless, he starts to believe he's in a "romantic" relationship with Samantha, right down to telling her that he's not ready to commit at one point in the film.

The type of general artificial intelligence portrayed in Her probably won't become a reality for decades, but the idea of the voice-AI human interactions producing useful outcomes is here today.

The Voice interview is here

There are a number of consumer AI voice assistants available, e.g. Siri, Alexa, Google Home, and Cortana. For enterprise, companies like Oracle and IBM are creating voice AI applications for ERP, CRM and in emerging HR tech space. In fact, the concept of an AI-driven, interactive voice interview is already here.

But are people ready to be interviewed by a machine? It depends on the hiring scenario, but in many cases, the answer is "yes". Especially high-volume scenarios.

In the economic turmoil created by COVID-19, many companies are dealing with an unprecedented surging in hiring. Companies like Amazon, Walmart, Telstra, Coles, Woolthworths, 7-Eleven, and Domino's plan to collectively hire hundreds of thousands of new workers in the coming weeks. Not the mention the healthcare sector which is having its own hiring boom.

On the downside, many people are suddenly out of work, which means for every open role, there could 5, 10 or 20 applicants. That means millions of potential candidates, and limited consideration given to each as recruiters struggle to process the volume of interest.

This scenario is where a voice-AI interviewing comes into its own. Imagine being able to interview every applicant for an open role, efficiently and fairly, in a process that runs 24 hours a day, 7 days a week.

How does it work?

Within the AI voice dashboard, a recruiter creates the role to be advertised, and specifies the key attributes required, much like an initial screening or behavioural interview.

For example, a contact center associate may need humility, customer focus and problem solving. A series of questions is generated, and each candidate is invited to call a toll-free number to conduct the interview with a synthetic voice AI. It will guide the candidate through the questions, ask follow-ups where required and post-interview, generate a report based on an analysis of the candidates answers.

At Curious Thing, we've found voice AI interviews to be particularly useful for contingent or hourly workers like contact center or customer service teams. It provides each applicant a chance for an interview should they want it, and a smartphone, internet access or even a resume isn't required.

Candidates simply call a toll-free number to take the interview at a time that suits them. This is great for those with existing jobs or family commitments that would be prevented from doing a regular interview doing business hours.

An AI interviewer treats everyone the same way. Each candidate is asked the same questions in the same order. Machine learning models process the text transcript of the interview, not the audio, meaning candidates are only analyzed and scored according to what they say, not how they say it.

Importantly, it's not the AI making the decision on whether the candidate progresses. It's still up to the recruiter to weigh the reports and analytics and decide who to move through the process. Candidate names can be scrubbed from the reports, meaning recruiters are blind until they've made a decision on next steps.

While there's no danger of anyone developing a Samantha-style relationship with today's voice technology, for companies needing to hire thousands of people, and candidates wanting a fair chance at applying for a role, AI interviews might be a solution whose time has come.

Visit www.curiousthing.io to find out how Voice-AI Interviews can help you meet your hiring needs.