Five Types Of Bias That Occur During Job Interviews 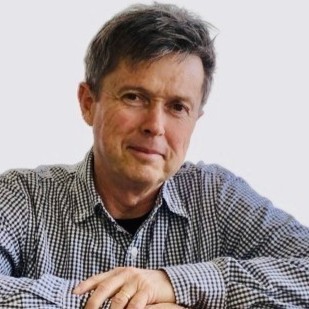 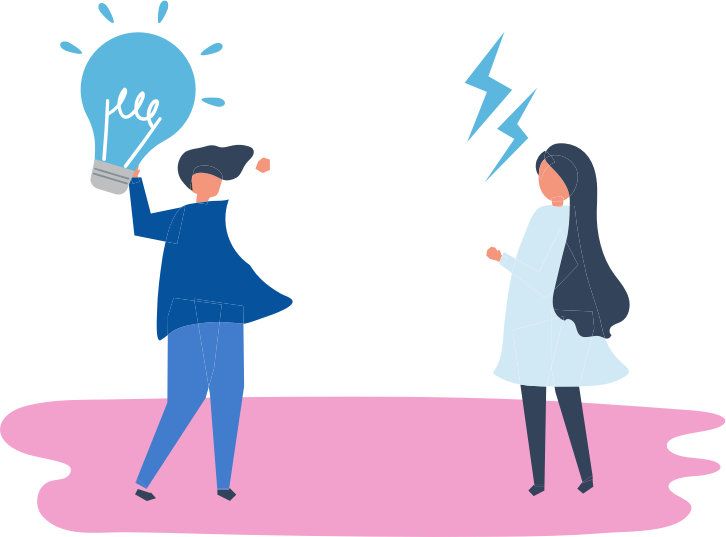 Human bias is an inevitable part of the recruitment process. It comes into play as soon as one person interviews another.

Malcolm Gladwell writes about bias in his recent book, Talking to Strangers: What We Should Know about the People We Don't Know.

"We're programmed to take people at face value because it's incredibly useful if you're trying to construct a civil society that functions," Gladwell says. "It leaves us at risk of occasionally being schemed, yet that risk is small and worth taking.”

In addition, Gladwell discusses how facial cues and body language, which most of us think of as transparent clues into a person's character and state of mind, are not universal.

According to multiple studies and expert anthropologists Gladwell cites, one tribe's smile is another's grimace. One group's look of anger is another's sad face.

When it comes to recruiting, this means it can be hard to get a true read on a person even when you are conducting a face-to-face interview.

Bias permeates everything we do and dominates our decision-making process. This is problematic when hiring people because often we ignore information that conflicts with our preconceived notion of correctness. In fact, I would say the hiring process reeks of uncontrolled bias at every step in the process.

Five types of bias that occur during the recruitment process

A typical form of unconscious bias is affinity bias. Affinity bias is a positive response to someone who is similar to us. For example, recruiters may respond more positively to people who attended the same university.

Perception bias is the tendency to form stereotypes and assumptions about certain groups. This makes it difficult to make an objective judgement about members of these groups.

Halo bias occurs when a person’s actions are approved because of their past praiseworthy actions, education or professional pedigree. In a recruiting scenario, halo bias would cause someone to look at a candidate in a more favourable light.

Horn bias is a form of cognitive bias that causes one’s perception of another to be unduly influenced by a single negative trait. Negative traits can also be subjective. For example, a recruiter may dislike that a candidate only stayed at their last job for 2 months.

Confirmation bias occurs when we seek out and retain information that confirms our initial perceptions and ignore contract information that is presented. For example, you may think a candidate is a good fit and thus look for ways to confirm this, maybe unconsciously ignoring signs that may prove otherwise.

Groupthink is a phenomenon that can lead to bias. It occurs when the desire for harmony or conformity in a group results in incorrect decision making. This is important to watch out for in the recruitment process as candidates can be chosen for the wrong reasons.

Removing bias from the interview process is tricky and even experts get it wrong. However, it is an endeavour well worth undertaking. Less bias during the recruitment process means more diverse talent comes through the door which in turn makes your company stronger and a better place to work.