The History Of The Resume 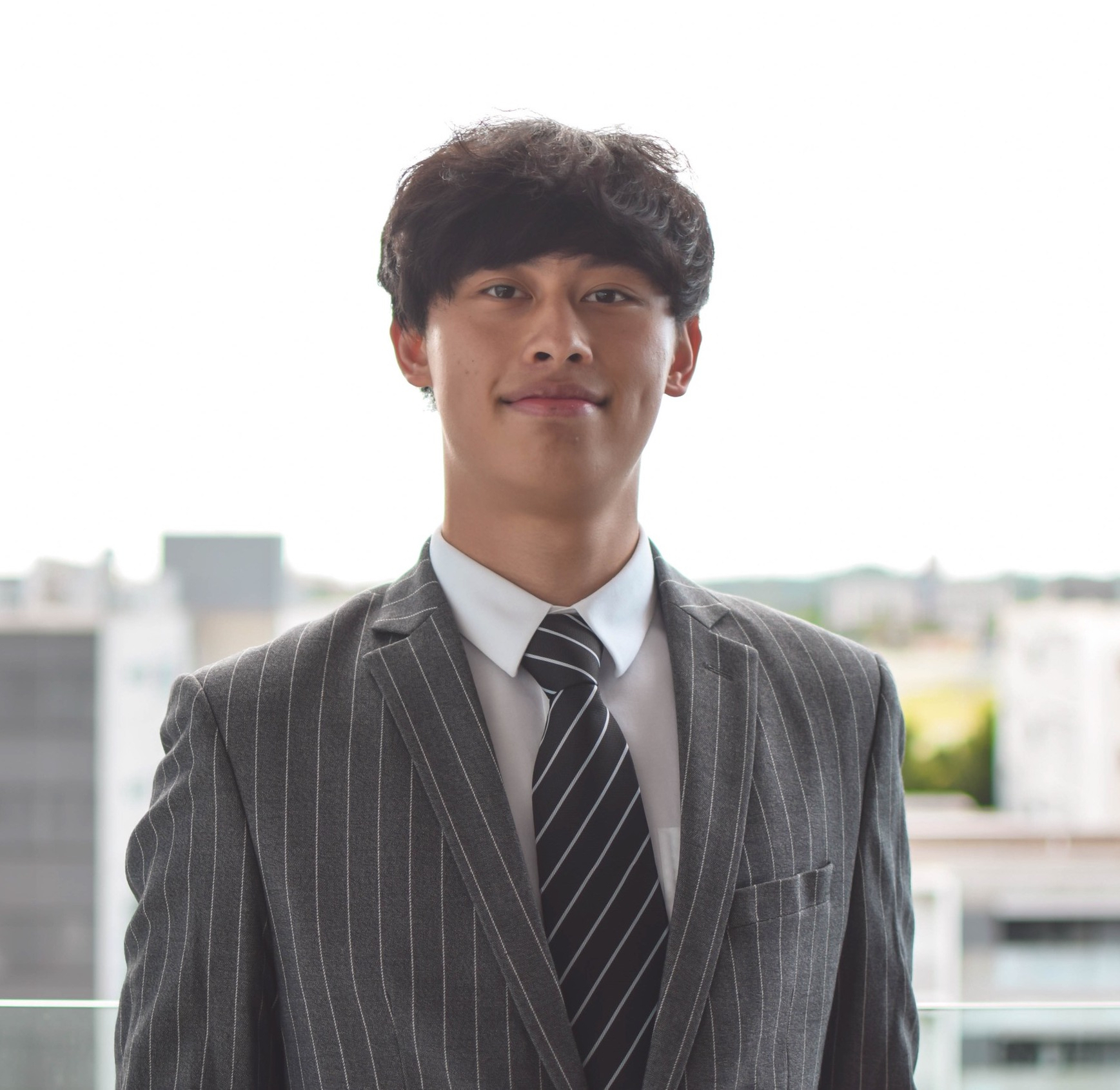 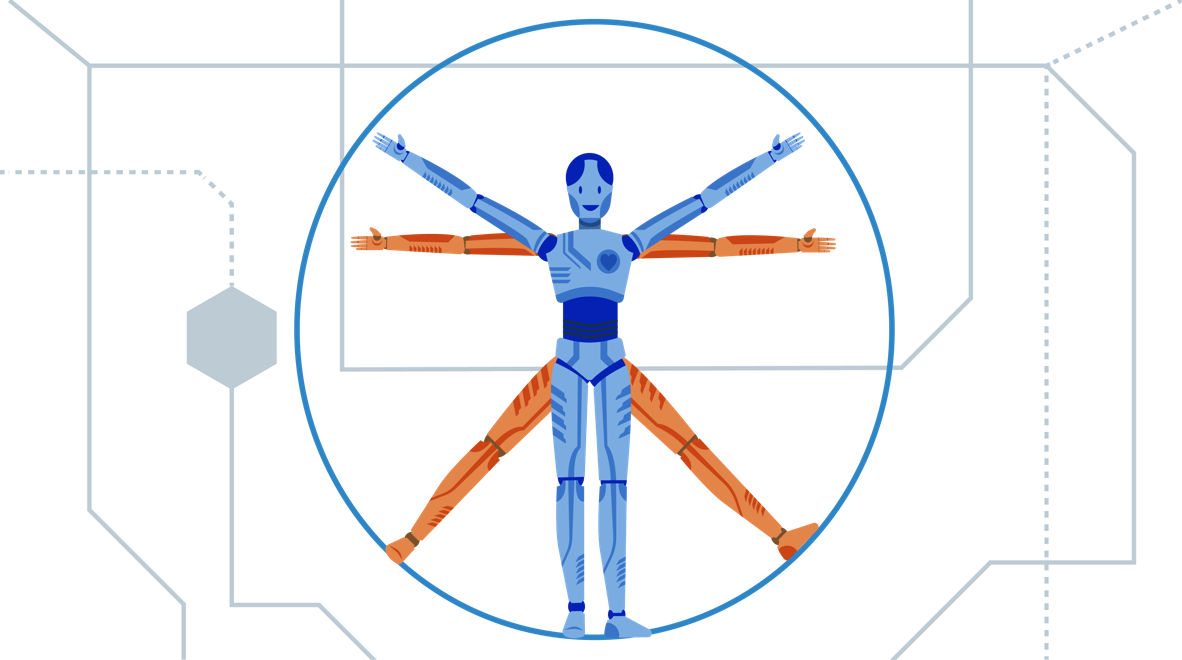 Everyone’s got a resume. It’s how we all got our current role and how we’ll get our next one. But have you ever stopped to think about why?

Here’s an interesting history of why we use resumes.

A brief history of the resume

The first resume is credited to Leonardo da Vinci in 1482. Da Vinci wanted to build bridges, boats and sculptures in Milan, so he wrote a letter to Ludovico Sforza, Duke of Milan, listed his experience, skills and what he could do for the city of Milan. Sounds a little bit familiar, doesn’t it?

The next example of a resume appeared in England during the 1500s. An English land surveyor, Ralph Agas, wrote advertisements talking up his experience and past projects. It was almost like an early form of LinkedIn. There are also countless examples of people bringing letters of introduction when they moved towns - an early example of references.

Resumes (and cover letters) started to gain real popularity during the 1930s. There are numerous examples in newspaper archives of job adverts requesting cover letters that provided more information about the candidate that would not necessarily be included in a resume. It could be personalised to suit the application and point out just how your experience was relevant to the job, just like da Vinci’s letter to the Duke of Milan.

From the 1950s onwards, it became common practice to request information about background and experience when applying for a job.

During the 1980s, resumes started to get fancy. People not only typed their resume but self-help books started appearing to help people write better resumes. There was a (brief) rise in sending resumes  to companies on VHS tape and when Microsoft came along, rich text format resumes (with different fonts) became all the rage. Resumes were then faxed and eventually emailed but even with these changes, the resume was still similar to da Vinci’s.

The introduction of LinkedIn

From 2000 onward more of our lives moved online and LinkedIn ushered in the digital resume. A resume could now be updated in real-time with links to past companies. As LinkedIn became more established, candidates could add interests, connect examples of their work and be endorsed or recommended by people they’ve worked with previously.

LinkedIn also put power back into the hands of recruiters, making it quick and easy to search for people who have a certain skill set or experience. It made the resume dynamic.

People now create their own websites and their own dynamic resumes using infographics, video and audio to help showcase their experience and skill set.

Is the resume still relevant?

While the format has changed, we’re still just listing our past work and experience when we create a resume. While resumes are updated more frequently (or in real-time), they are still static, self-reported descriptions of historical events. People also tend to exaggerate or underplay certain information and sometimes, you don’t get the truth until someone starts their new role.

Given the modern workplace is changing at a rate of knots, it’s also more important now to hire for attitude and soft skills rather than past experiences or roles. The modern workplace is also more flexible in how they operate and so making sure that an employee fits well into company culture is imperative! In fact, 80% of recruiters say that soft skills are increasingly important to company success.

But just as technology is making soft skills more important, it is also making it easier to go beyond the resume. Videos are making a comeback, just not on VHS. Plus, AI and behavioural testing are becoming important tools to help recruiters identify soft skills en mass. This shift also benefits candidates as it gives them the opportunity to move beyond a list on a page and showcase what they can really do.