Learn how Curious Thing helped CSIRO improve recruiting efficiency and use more than a resume to screen candidates. 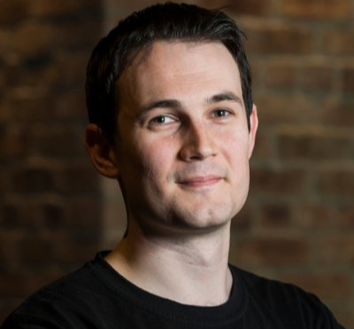 "By using the Curious Thing, my team saved a huge amount of time that would have been spent making repetitive phone calls."

CSIRO's ON program is Australia's national science and technology accelerator. It helps teams of researchers take their ideas and research out of the lab and into the world. The CSIRO ON team receives more than 300 applications per cohort. From this pool, they need to select only 10 teams to enter the program. The intake process is extremely competitive and the real challenge for the ON team is making the process consistent, fair and scalable. 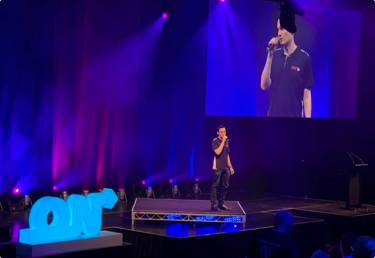 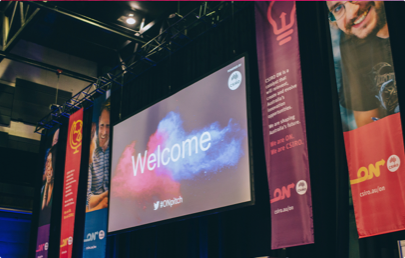 Making the process efficient and analysable

Curious Thing started working with the ON team for their Accelerate Cohort 5 intake.

Curious Thing reduced the shortlisting time by 60%! Within five days, 5,304 interview minutes were recorded. An interview completion rate of 91% was achieved.  67% of the interviews were conducted after work hours and over the weekend. The candidates performed their interviews across 5 different countries and the average time per interview was 16 minutes.

“By using the Curious Thing, my team saved a huge amount of time that would have been spent making repetitive phone calls. We reduced our total shortlisting time by around 60%. Curious Thing collects consistent data points conversationally, which is very aligned with our data-first policies and decision making. My team now has additional time to be more strategic within their roles.” Said David Burt, Executive  Manager of CSIRO’s ON.

In addition to delivering the benefits of efficiency and consistent data points, Curious Thing helped ON quickly identify the candidates who were adaptive. They could easily spot the candidates that felt comfortable using a technology they have never used before. In the world of innovative science, this is an important skill to have!